Brillians development started back in 2003-04 with the goal of automatically identifying the clinical issues which require clinician’s attention. It is in use in VA hospitals since 2006. It has been regularly enhanced since then. Brillians is a unique App specifically designed to work with the US Dept. of Veterans Affairs (VA) health platform known as VistA. Brillians works seamlessly with VistA and CPRS. It includes nearly all the Cognitive Support and Clinician Support features one can imagine.

The first commercial license was sold in 2009. As a vote of confidence, that VAMC has regularly renewed the license since then. In 2009, the VA OIG praised it as an “Organizational Strength” (see page 3).

Another vote of confidence: After extensive evaluation, in 2010, and again in 2013, there were national-level efforts to make Brillians available to all VA medical centers. For various sreasons, those efforts did not come to fruition.

Brillians was VA TRM approved in 2014.

In 2017-18, Brillians (then called “SupraVISTA”) won the national “Employee Innovation Award” and was granted significant funding for diffusion of innovation.

On May 1, 2018, SupraVISTA Medical DSS, LLC, was acquired by the new owner based in the State of Virginia. The company name remains the same. As a family of Veterans, we are committed to providing the best possible tools to those caring for our Veterans. Please see Press Release for more information.

The new management remains comitted to creating high quality software for the healthcare industry. We understand the importance of information security, compliance with the JCAHO standards and the complexity of the seemingly simple workflow processes. Therefore, we strive to identify and meet needs of customers in this industry.

We also understand the various demands due to tight staffing, limited resources and the stressful working conditions. We are well aware of the constant stress the healthcare workers deal with on a daily basis. Therefore, our products focus on creating workflow related efficiencies through automation.

With many Veterans in our family, we have a personal commitment to this cause. We appreciate the fact that you are considering our products. We are certain you will be very pleased with what you find. We constantly learn from our customers and use this knowledge to improve our products. 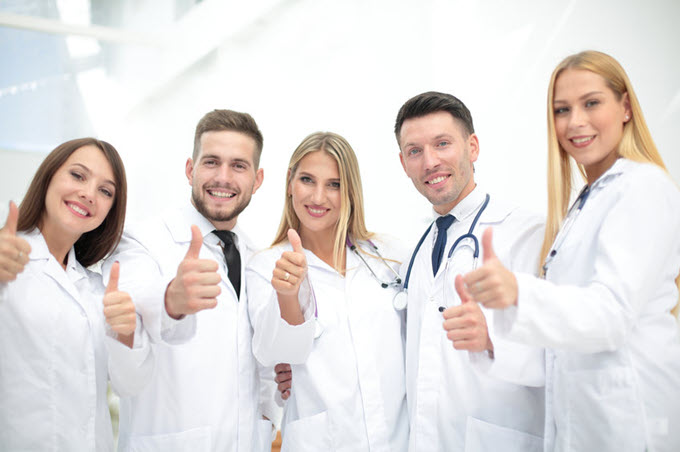